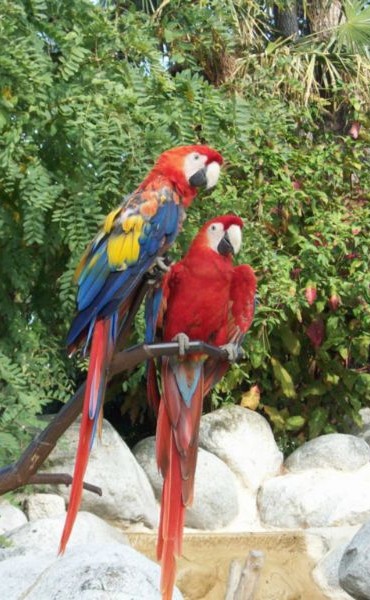 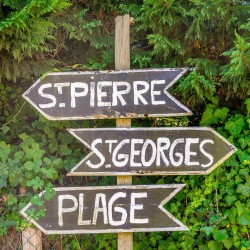 Come and discover the richness of the Isle of Oléron in Charente Maritime, near La Rochelle 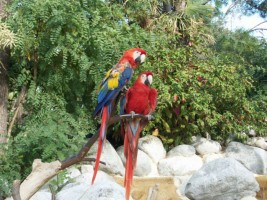 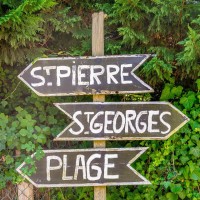 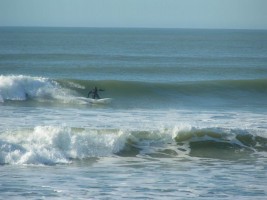 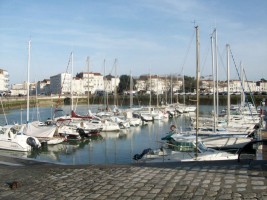 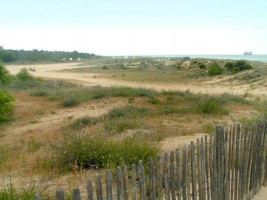 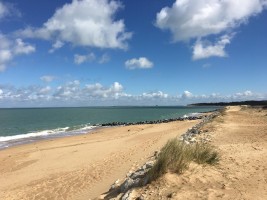 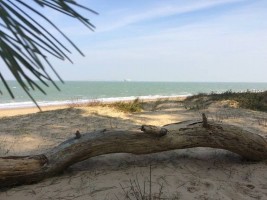 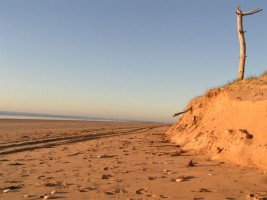 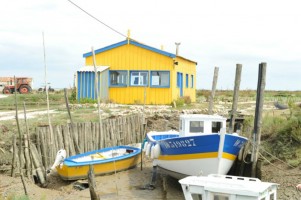 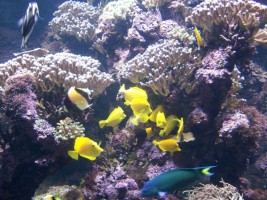 The Isle of Oléron is located in the Atlantic Ocean off the coast of Charente Maritime where it is part of the Charente archipelago. The largest island in mainland France after Corsica, it is 30km long and 8km wide (at the widest point). It is known as “Oléron, The Luminous” because of its high level of sunshine.

On the continental side of the Isle, known for its calm and safe waters, enjoy the beach 2800 metres from the campsite with an incomparable view of the famous Fort Broyard.

At 3000 metres from the Oléron Loisirs campsite, the port of Douhet, one of the liveliest places on the Isle of Oléron, will delight you with its restaurants, bars, discos and aquatic sports (sailing, jet ski, etc.)

The Isle of Oléron is rich with monuments and gastronomy!

In fact, from the passage of the Oléron bridge, you can see the Fort of Louvois (or Fort Chapuis) opposite the Citadel of the Chateau of Oléron, historical monument on the eastern side of the Isle, accessible on foot at low tide and which now houses the oyster museum.

At the extreme north of the Isle, near to Saint Denis d’Oléron, the Chassiron lighthouse, oldest lighthouse in France still in operation after that of Cordouan, houses in its rotunda a museum of traditional fishing.

The Village of La Cotinière has a port with a fleet of about a hundred boats which fish for sole, sea bass, scampi and other noble species.

The Basin of Marennes d’Oléron is the largest oyster maturing centre in France and even Europe.

Wine-growing is the oldest traditional activity. The local speciality is the Charente Pineau, the Charente wine, Cognac and other liqueurs !

You can find all of these products at the numerous markets on the Isle of Oléron.

Activities for the entire family

Downloads
Are you satisfied with the Oléron Loisirs campsite ? Answer the satisfaction survey
Our other campsites
Vous nous quittez déjà ?
Avez-vous besoin d'aide ?

We use cookies on our site to ensure the best possible experience for our users. If you continue to use this site, we will consider that you have accepted the use of cookies.Ok